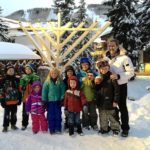 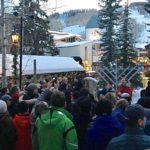 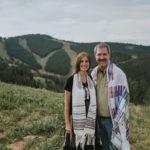 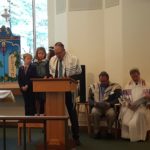 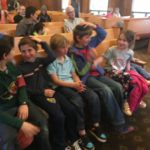 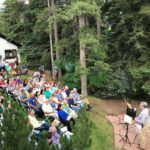 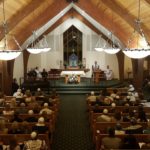 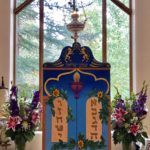 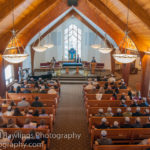 he Vail Religious Foundation has launched a $10 million capital campaign for repairs and renovations to the Vail Interfaith Chapel. Photo courtesy Michael Rawlings 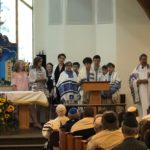 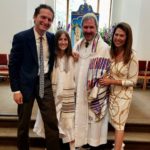 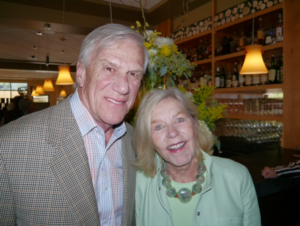 Raising money for good causes comes with a good bit of waiting, nervousness and moments of exhilaration. The campaign for the Vail Interfaith Chapel recently had one of those exhilarating moments.

The committee running the chapel’s current $10 million fundraising campaign announced this week that longtime residents Betsy and George Wiegers had given a $1 million gift to the campaign.

“This is huge. This one donation is 10% of our goal,” said Rev. Tim Wilbanks, who is the president of the chapel’s board of directors.

Rev. Carl Walker, a member of the chapel’s fundraising committee, said he was “overwhelmed” by the donation. “Now we’re on our way,” he added.

The Weigers’ donation brings the total amount raised so far to $2.1 million.